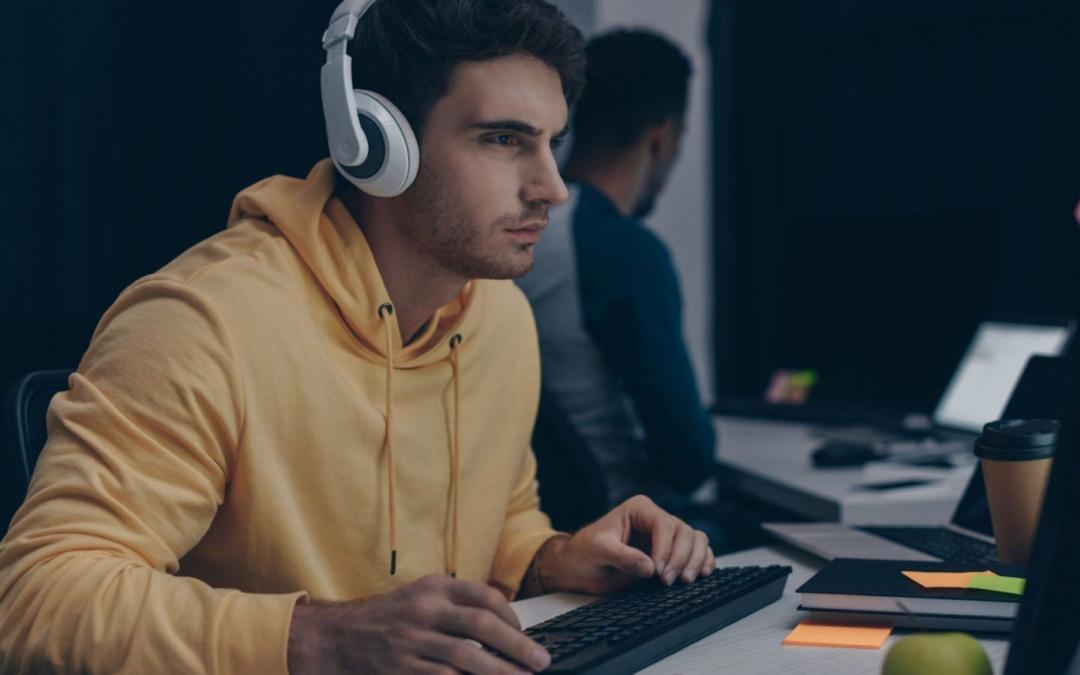 Hiring developers is difficult due to an insufficiency of qualified candidates. Nine out of ten people who took the survey said it was difficult to locate and hire qualified technical personnel. How about the other 90% of recruiters who don’t have trouble finding developers to work for them? Why do they have an easier time? Maybe they have different criteria in deciding if a developer is qualified or not.

The prevailing hypothesis is that recruiters are just saying it’s hard to find developers because they’re not looking hard enough. Perhaps it’s time to recognise that it may be harder than previously thought. At some point, the hiring process for technical positions got so complicated that what started as a simple process became almost impossible.

Is there a secret to finding the best developers? Hiring great developers is as simple as following this one rule: Know whom you’re looking to hire! While it may seem self-evident, the majority of recruiters and HR professionals do not have a thorough understanding of the developers. As a result, they have difficulty finding, attracting, and hiring developers. So, what can we do to comprehend the work of developers better?

Below are some ways to help you understand developers better and hire the right one:

Unless you come from the tech industry, it may be challenging to grasp the true nature of your search. Try asking yourself the following questions:

There are a lot of new programming languages coming out all the time, and these roles are growing quickly. If you don’t keep up with these rapid technological developments, you’ll miss out on a lot of opportunities.

Understand your Intended Audience and Study their Language

Establishing a detailed and accurate picture of your prospective target is critical here. The term “candidate persona” means the person you envision as the ideal hire in recruiting. Candidate personas taken literally could lead you to chase mythical animals.

You don’t have to pick up some sort of programming language. But there are a lot of technical terms used by programmers, and you need to know at least a few of them. If you don’t learn the fundamentals of programming, developers will doubt your ability to make an informed judgment about whether or not they are a good fit for a position.

Know their Wants and Needs

To get the attention of excellent developers, hiring managers should offer them something they don’t currently have or something better than what they have. It’s critical that you understand what drives developers. So, you must know what their deepest desires and aspirations are. Hiring managers must build a strong relationship with their potential developers in order to bring them into the company. Focus your recruitment efforts on that goal and personalise your recruitment process.