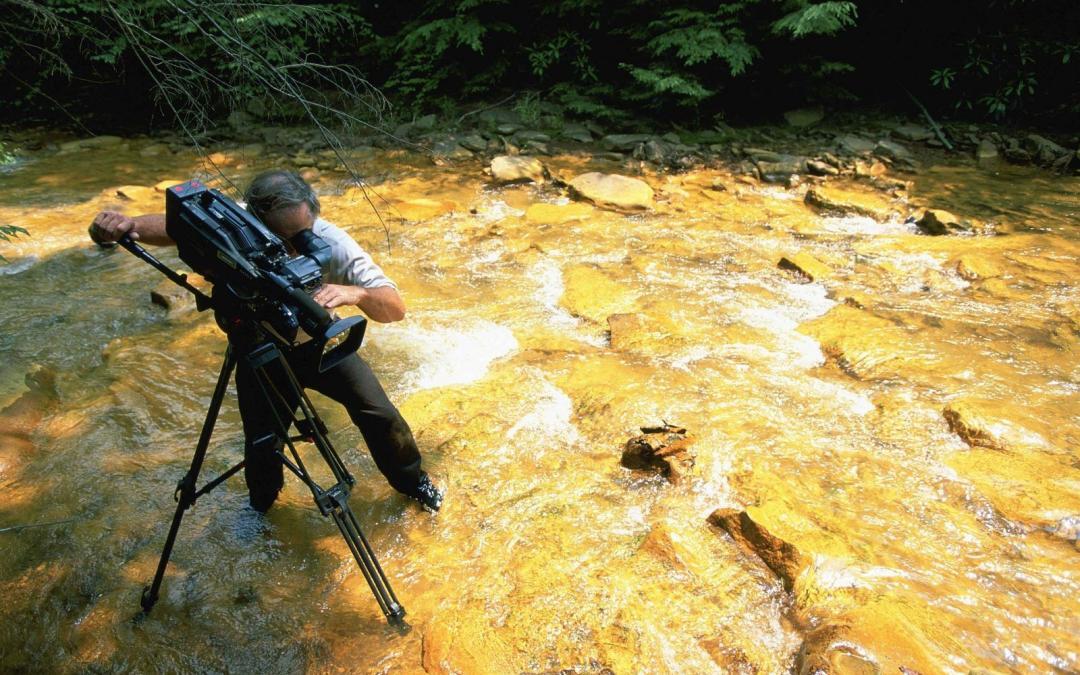 The myth that veterans make better employees continues to circulate in popular culture. Part of this myth is the old “follow the money” axiom. Another myth is that veterans are less likely to take vacations and get sick than others. This is just not true, as many veterans go on vacations, are active-duty military personnel, and get sick at the same rate as everyone else.

One myth is that veterans make lousy employees because they have a “hard head.” While there may be some truth to this, most veterans come with an “outside the box” attitude. This often brings them to the top of the food chain without being mean or cruel. Often, they are more competitive in their abilities and are able to rise above the less qualified to achieve the highest positions. Often the best employees in the world are veterans.

Another myth is that navy nurses and air force pilots are better suited for pilot jobs than enlisted air force personnel. Again, this is simply not true. As I said earlier many veterans go on to become the best pilots or nurses in the world. All branches of service have their share of highly qualified leaders.

Not Just for Battle Zones

The third myth is that veterans only apply for jobs in major battle zones. It is true that many veterans end up in these jobs. However, it would not be fair to label every vet who applies for a combat zone as weak or bad employees. In fact, many of the best military performers come from non-traditional college programs and many have become well-known speakers and sought-after speakers in their field.

The fourth myth is that veterans make poor employees because they are not good with people. This could not be further from the truth. Many veterans have overcome adversity and are able to work with people from all walks of life. They have been promoted, fired, and experienced trauma. All the while they excelled in their job.

The fifth myth is that veterans are overrated. Again, this couldn’t be further from the truth. Veterans deserve a good-paying job and are often much more qualified and able to do the job than non-vets.

Jack of all Trades

The sixth myth is that all veterans should try to be everything to everyone. That is impossible and does not work in the world today. In fact, if you are a veteran and have been in a bad position at work it is very likely that you will do whatever it takes to make yourself into the most desirable employee possible. In this case being everything to everyone also means you will be a monster and bosses love that.