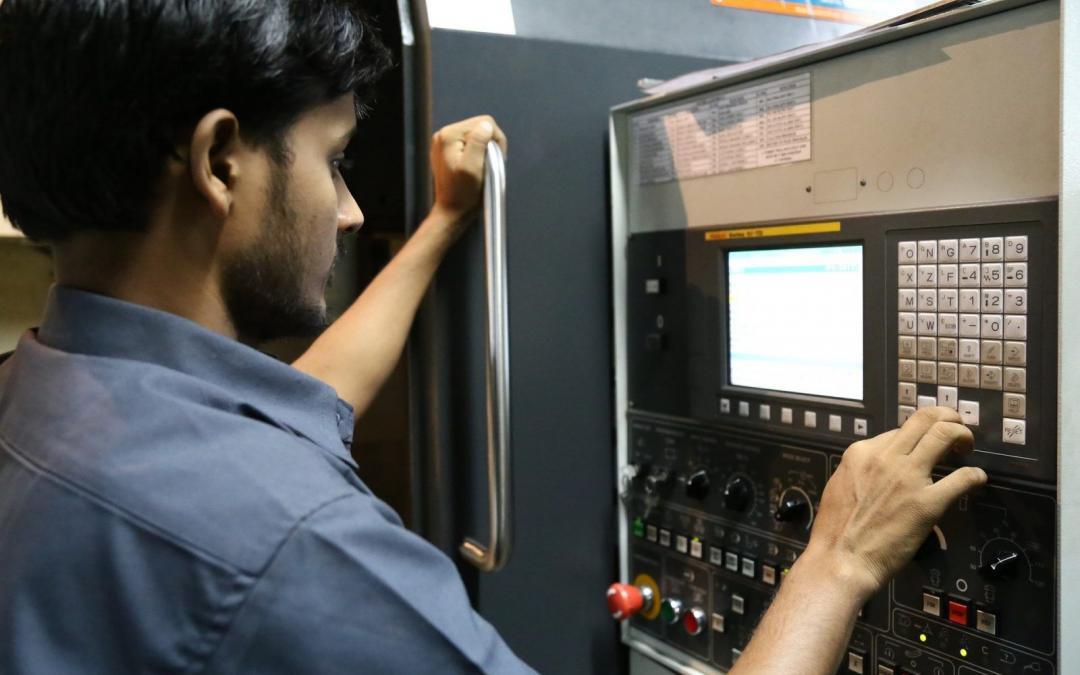 The answer to the question of the day is a resounding, “Why veterans make more reliable employees.” Let’s start with the Navy because it’s so obvious. The Navy is a professional working environment. They are always on the lookout for new talent and trying to keep them. This has always been true and you can’t prove any of this by looking at the percentage of personnel that end up going back to the military and or defence industry after being in a civilian work setting, this is commonly known as a re-tread.

In addition, the people in the navy are extremely hardworking. You have to give them the benefit of the doubt to believe that they will ever be satisfied working in a less than stellar working environment. I don’t know about you, but I have never met anyone in my life that believes that someone will come into their workplace and be happy doing any kind of grunt work like cleaning the office or cleaning out the attics. Most people would go to the fullest extent possible to avoid doing such menial jobs. To summarise, Navy personal are very accustomed to less than desirable working conditions.

Air Force Veterans are Competent, and the most similar to civilian land

Now let’s take a look at the Air Force. The Air Force has its own culture and their ranking is based on how much they are liked as well as competency. When an air force person comes into the civilian work place, they are expected to work under someone who they like and someone who is competent. People who have worked in the air force often become loyal to their co-workers and have a lot of career options post their serving career.

The third option is the army. I’ve always found the working environment of an army to be very professional. The physical makeup of the army is much different than civilian working environments. In addition, their ranks and postings are constantly changing so you never know who you are working under, and they really encompass the adapt and overcome mentality. “work the solution”.

What you must understand is that each army unit has a different structure. The physical makeup of each brigade or base will vary, so you need to get to know your fellow co-workers before you work with them. The working environment can be really challenging for those of us who have not served in the military. However, if you are willing to put the work in, it can be very rewarding.

The conclusion I draw from all of this is that the answer to the question of “why veterans make more reliable employees” is a multi-faceted approach involving co-workers and supervisors. You must develop good relationships with the ones you interact with on a daily basis. In addition, you need to be able to show the rest of the workplace that you are open and friendly. It takes a bit of time to develop these skills but it is well worth the effort. Just think of the benefits you will reap from knowing why veterans make more reliable employees.